A Little About Me

An engaging and effective leader in the Residential Real Estate brokerage world, Ashley has been in Real Estate since graduating from The University of San Diego in 1999.

Ashley started her career in Title Insurance, quickly gaining a following at Fidelity National Title insurance company. Outgrowing the confines of the corporate culture, Ashley was part of the team who opened a Alliance Title in 2002, a local company that disrupted “business as usual”. Ashley left the Title industry in 2005 to join Keller Williams Realty as the Team Leader of the local, Metro franchise.

From 2005 to 2008, Ashley focused on developing the brand locally and engineering the high level value delivered to the real estate community. In a three year period, while the rest of the market was nose diving, Keller Williams grew aggressively and became the top ranked Residential Real Estate market in the Metro area of San Diego, in Sales Volume, Units and Growth. The company has not relinquished that top spot.

In 2012 Ashley began the 2 year process to transition into the Operating Partner role in the Franchise, officially becoming the CEO in 2014. That year she also was recognized as Metro Real Estate Professional of the Year, Realtor of the Year, and Office Manager of the Year.

Throughout Ashley’s tenure as Team Leader, the San Diego Metro office was frequently ranked in the top 25 Keller Williams offices in the world, and was recognized annually from 2008 through 2017 as one of Real Trends Top 500 offices, regardless of brand, in the United States.

Ashley has also held the role of President and is on the board of several non-profits, and was the Vice President in 2014 of the San Diego Association of Realtors.

Ashley established REAP Training and Consulting in 2014 and is in demand as a Speaker, Trainer and Coach working with Entrepreneurs and CEOs in employee engagement, company culture and Leadership, her consulting is enlisted to help an organization break through its previous ceiling of achievement.

Ashley recharges by spending time alone in nature, hiking and camping in the winter and on the water kayaking and boating in the summer. 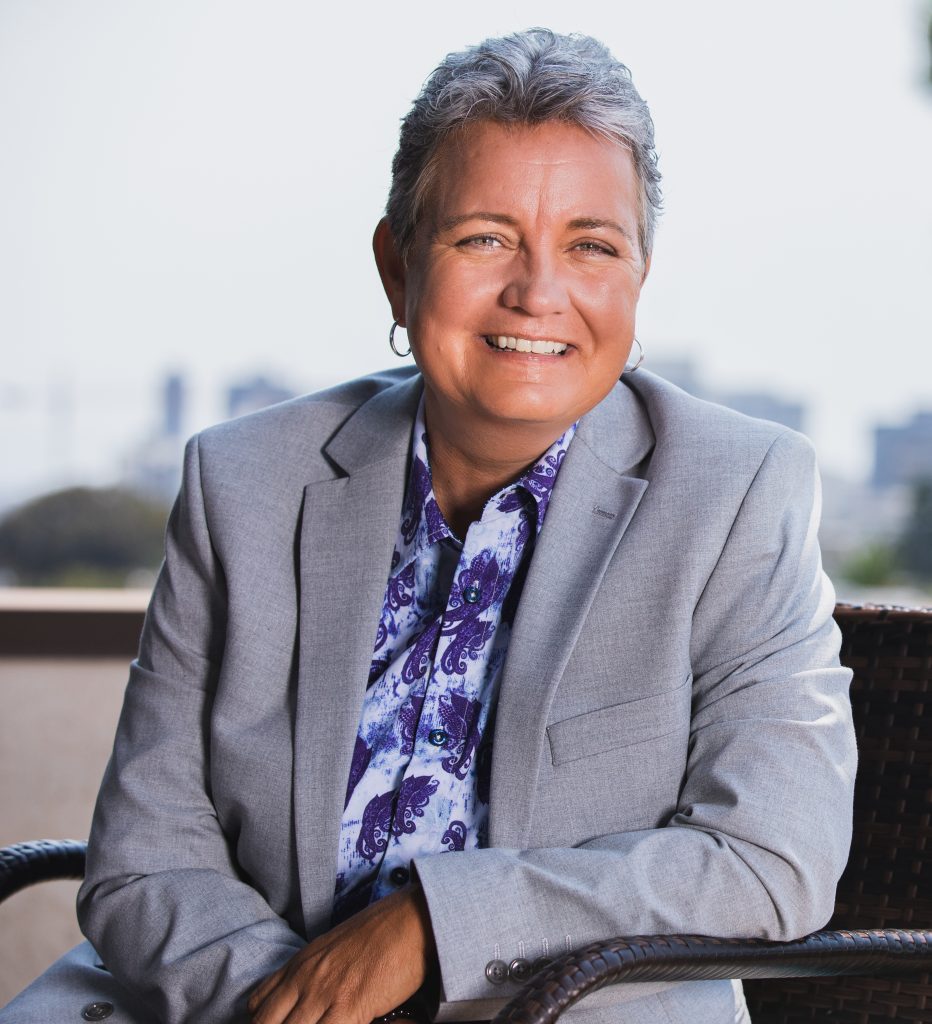 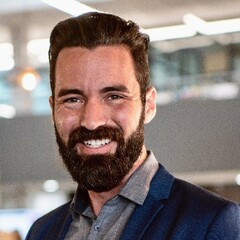 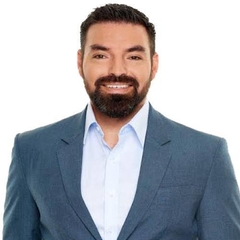 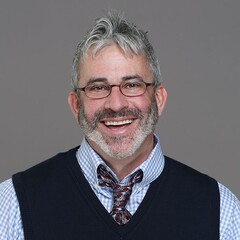 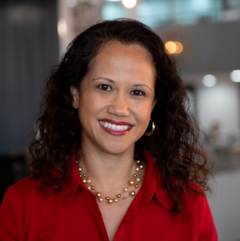 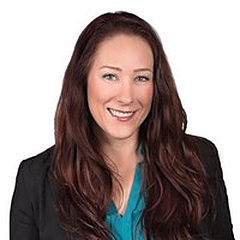 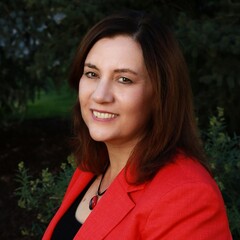 What others have said: